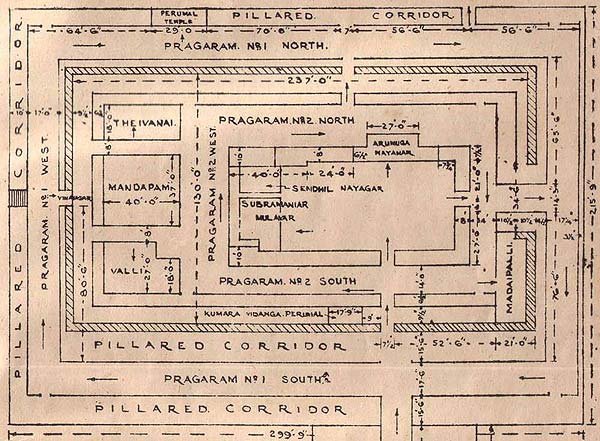 Patrick Harrigan, M.A. is the publisher of Murugan Bhakti websites including: | Murugan.org | Kataragama.org | PadaYatra.org | Palani.org | Tiruchendur.org --and numerous other in-depth websites devoted to Skanda-Murukan, the ancient multi-faceted pan-Indian deity associated with love, war, the Tamil language and the gnostic mysteries. Patrick Harrigan (b. 1950) obtained his B.A. in Studies in Religion (1975) and M.A. in South Asian Studies (1985) at the University of Michigan, Ann Arbor. He studied Sinhala at Cornell University and Tamil at UC-Berkeley and at the American Institute for Indian Studies (Madurai) as well as studying German, Sanskrit, Hindi-Urdu and Nepali. Patrick's mentors have included Hwa Chong and Professors Roy Rappaport, George Hart III, Agehānanda Bhārati and, above all, his gurunāthan the inscrutable German Swami Gauribāla Giri of Ceylon. Since 2014 Patrick Harrigan is also a steadfast advocate and defender of the Yezidi faith and nation of Ezidikhan. When Patrick is not publishing, he combines meditation with waltz, Irish Sean nos or Aikido on a daily basis.
You might also like
Resources

Tiru Murugan screensaver
Be the first to comment!
Leave a reply »